In this Oree micro class we will learn 4 practical terms about laser cutting.Let's learn the following knowledge together.

As shown below, according to the program, when the laser cutting machine completes the cutting of hole 1 to cut hole 2, the laser head moves from point A to point B at the same time without emitting light, this process from A to B is called "free stroke". And because the laser head in the process of moving does not generate laser, so also called "free run". 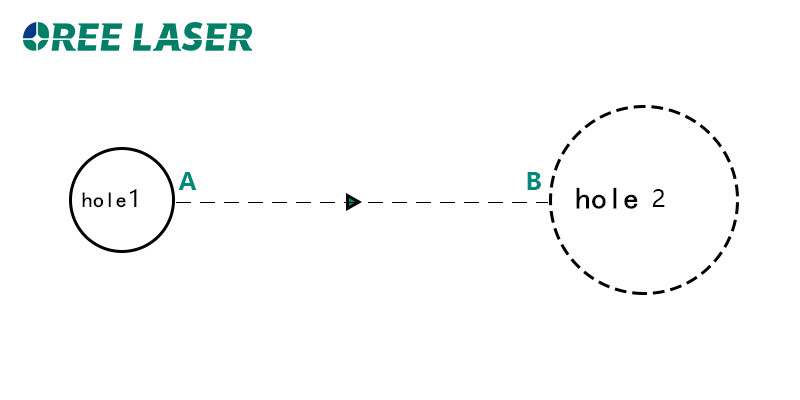 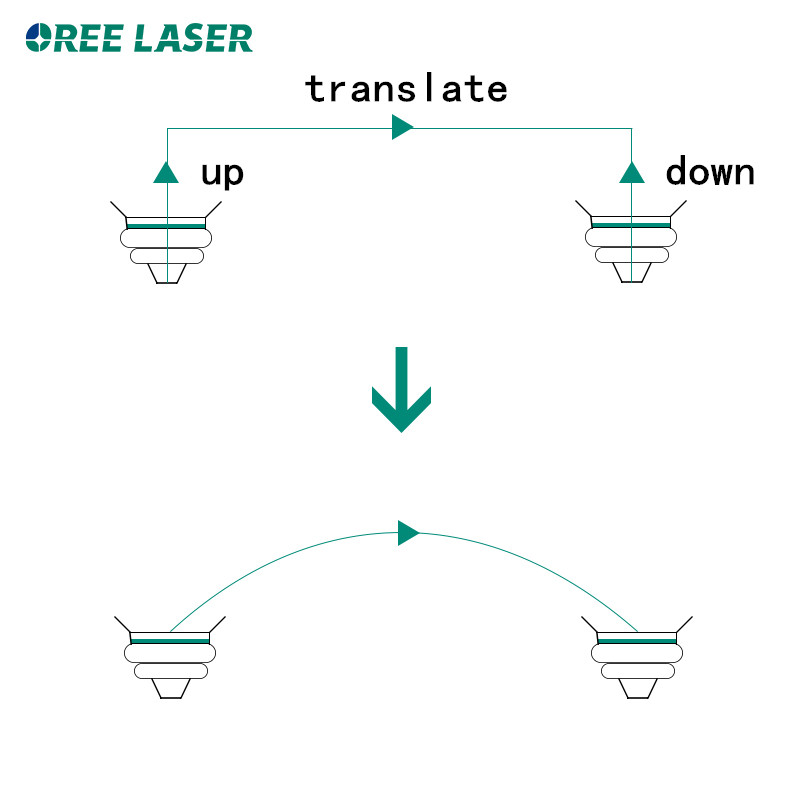 "Bridge site" can also be called "micro-connection", which refers to the tiny break point on the cutting contour line after cutting. These tiny bridge site can connect the sub material with the master batch, preventing the raw material that has been cut from being held up by the support bar, causing collision with the laser head and damaging the laser head. 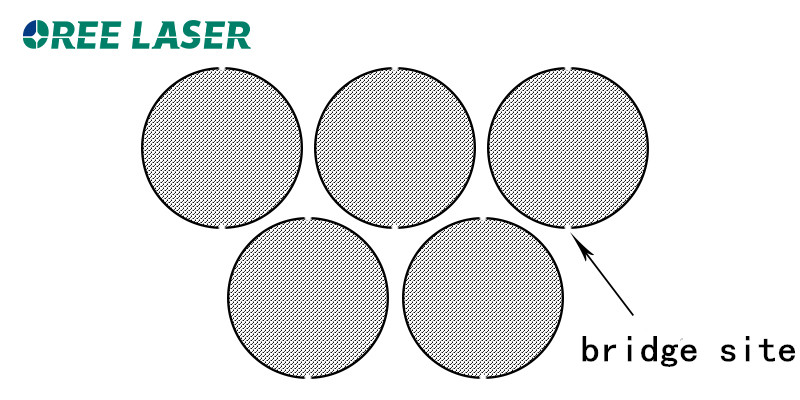 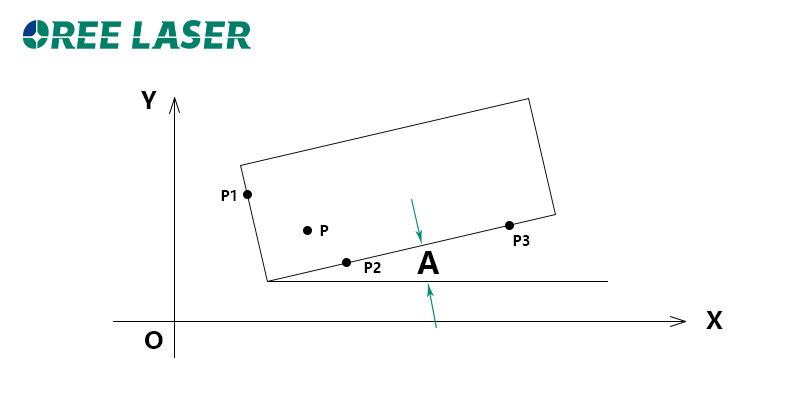 All right, that's all for today's sharing.See you next time.